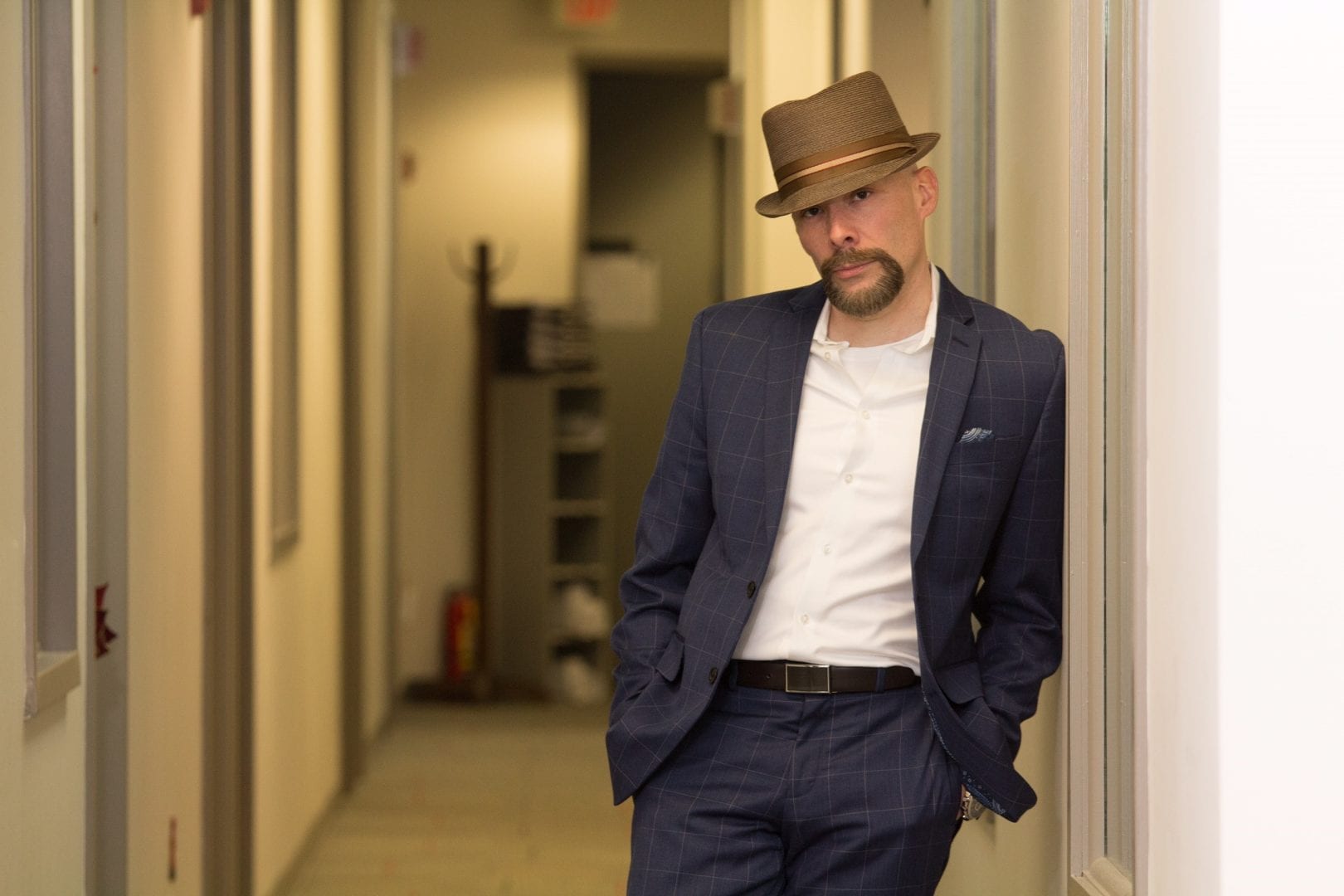 A Connecticut native, Harrison began his career as an on-air personality at rock radio station WHCN-FM in Hartford and then worked at the legendary WBCN-FM in Boston.

While at WBCN, he won three Boston Achievement in Radio Awards and was the Executive Producer of New England Patriots Radio Network. 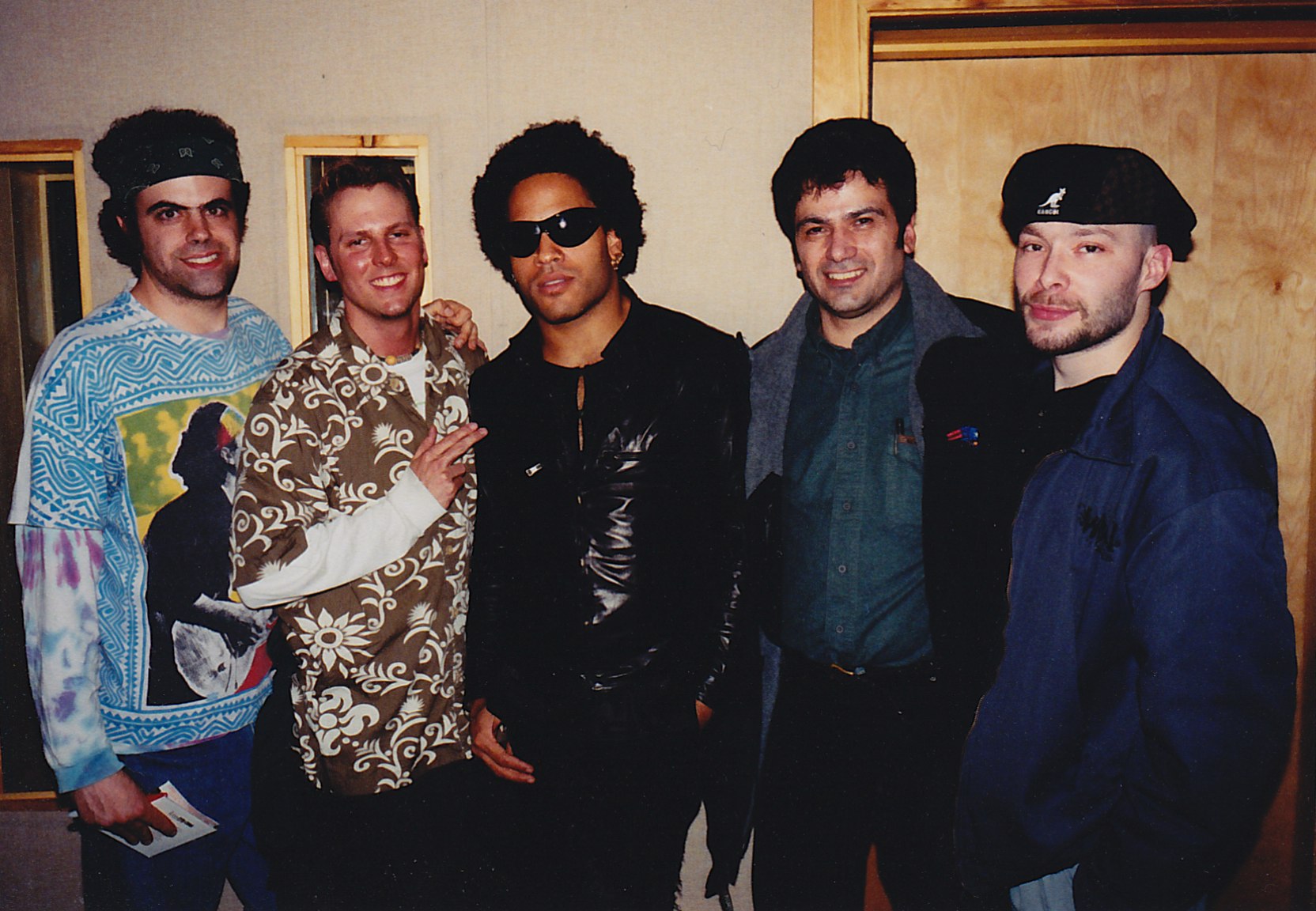 Harrison moved to California in 1999 and worked for Y107 in Los Angeles and programmed a Rock cluster in Northern California.

In 2005, Harrison became Program Director of WKBU-FM in New Orleans. Hurricane Katrina forced him to move back to Los Angeles where he became the Director of Rock Programming for Slacker, wrote comedy web shows for My Damn Channel and was a Music Supervisor for films with Grindstone Entertainment. 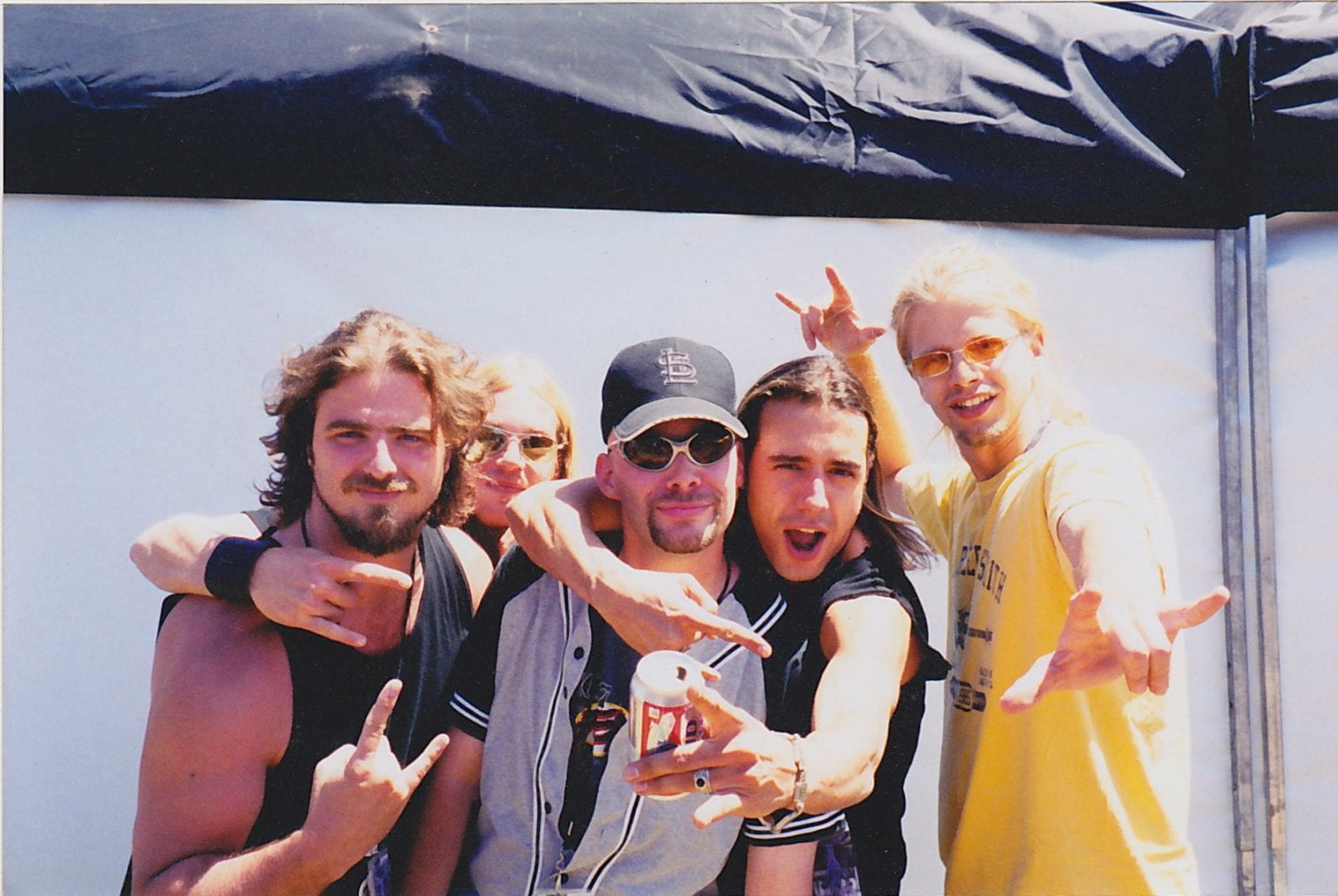 Harrison was most recently the OM for Townsquare Media in Cheyenne and Laramie, Wyoming.